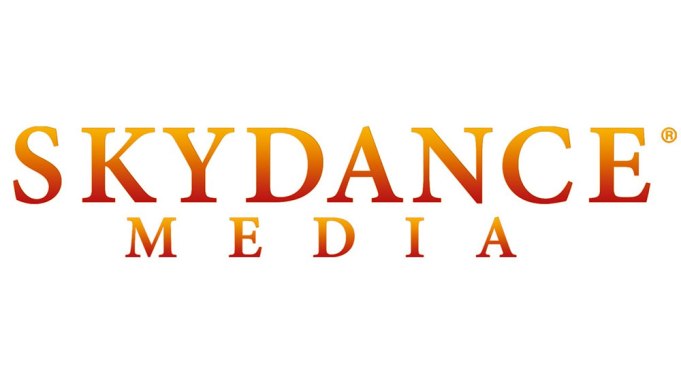 (Wikipedia) Skydance Media (formerly known as Skydance Productions) is an American production company based in Santa Monica, California. Founded by David Ellison in 2006, the company entered a five-year partnership to co-produce and co-finance films with Paramount Pictures starting in 2009, and has renewed the agreement twice out to 2021. The company specializes in film, animation, TV and video games.